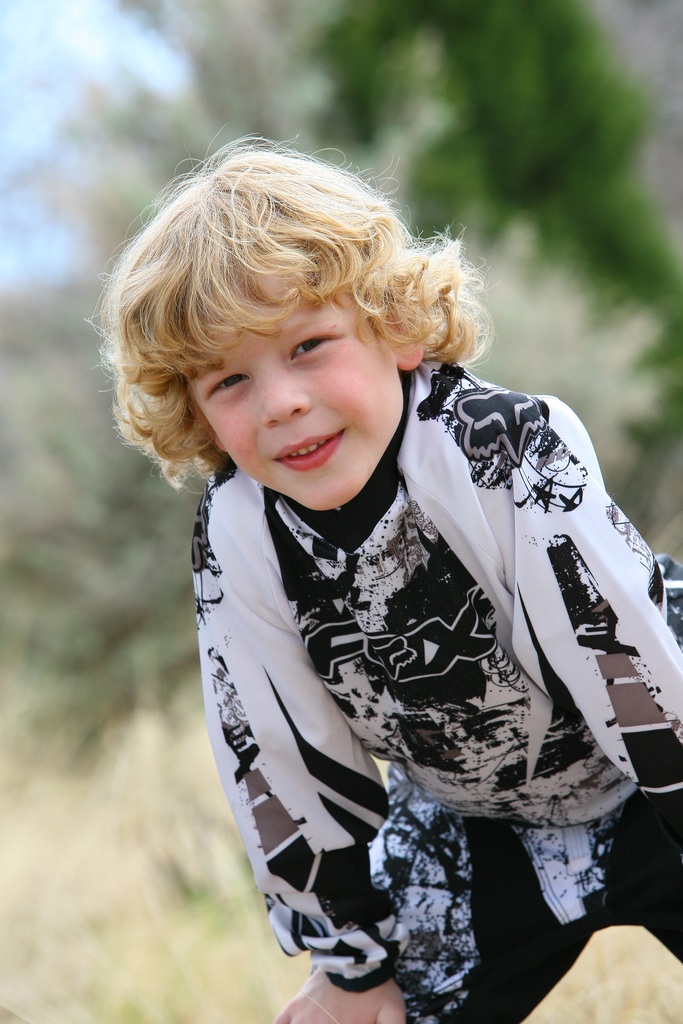 Aidan is a cute little boy with blond hair. In this photo set, you’ll see him in cowboy outfit, astronaut outfit, jeans, shorts, hoodies and more. Enjoy all 217 photos of this cute little boy.

It feels like every week there’s a new attempt somewhere in the United States (ranked 44th on the World Press Freedom Index) to ban, censor or otherwise limit access to books or even discussion of subjects that make Christians, who have a mind-boggling impact on policy in the country, uncomfortable.

Just in recent weeks a Tennessee school board banned Pulitzer Prize-winning Holocaust graphic novel Maus, members of a Virginia school board unironically called for the burning of gay books, a Pennsylvania school district banned LGBTQ+ books from its libraries and as the cherry on top a guy who demanded several queer books to be banned at school board meetings in Missouri now faces felony child molestation charges.

These book bans are just the tip of the ice berg though. State lawmakers all over the country are also trying to ban talking about subjects like racism in schools. Last year Tennessee, Monatana, Arkansas, West Virginia, Iowa, and Missouri either passed or started debating what queer-rights advocates have branded “Don’t say gay” laws, which either forbid the teaching of LGBTQ+ topics in schools outright or allow parents to choose whether their children participate in lessons that include it.

The newest addition to this horrifying trend of Conservatives meddling with education is Florida. HB 1557 – known formally as the Parental Rights in Education Bill and informally as the “Don’t say gay” bill – was approved by the House Education & Employment Committee and would make it illegal for kindergarten through fifth grade teachers to discuss anything related to LGBTQ+ identities in the classroom.

This means students not only couldn’t learn about LGBTQ+ history and diverse families, but they’d be prohibited from speaking about their own parents and families that may include queer people. Proposed by Republican state Rep. Joe Harding, the bill would also give parents the right to sue their children’s schools if a teacher talks about LGBTQ+ people or even “encourages classroom discussion” of queer people or issues.