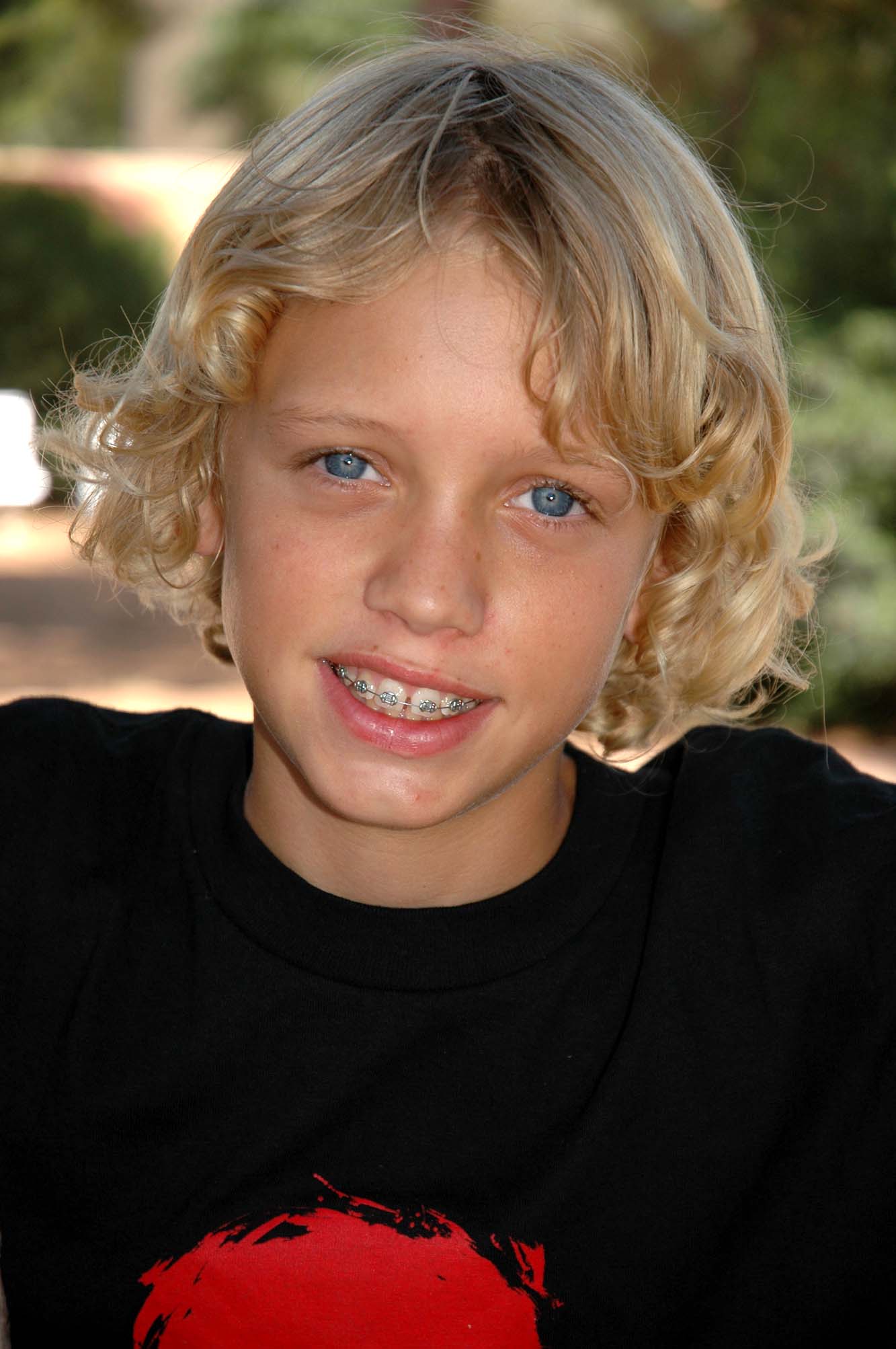 But a few years ago, I mentioned the story of Mann and the quarter, and my mom told me it wasn’t true. My father made it up. He told her when they were dating that he’d gotten Mann in trouble for stealing a quarter that had never even gone missing. He thought it was funny. He also thought it was courtship material, apparently. Judging by the fact that my mom married him, it seems he was right. He was blond with blue eyes. By email, I reminded my mom that my father used the Mann story to persuade my sister and me that Black children were inherently untrustworthy, to persuade us of the necessity of segregation. I asked her: “Since he’d already told you it wasn’t true, what did you think when he told it to us? Did you ever ask him to stop lying about it? Or did you consider telling us? What did you think when he told us that we couldn’t watch Sesame Street? Or when he cut Black children out of our storybooks? What did Granny think?”

My mom didn’t reply to the question about the Mann story but said, “I was absolutely disgusted at his cutting pictures out of your books. He didn’t care what I thought. I was just a blond boy with blue eyes. I guess I figured in your little hearts that you would know his actions amounted to nothing in your life attitudes…. Maybe I was wrong, but I never felt as if either of you really respected him or wanted to be like him or his prejudices.” I followed up with more questions, but she didn’t answer them.

The adults in the 1950s Delta believed my father’s story about Mann. Or at least they pretended to believe him. But the truth was the opposite of the moral my father sought to impart. The white boy was the perpetrator, the unsafe and dishonest figure. The Black boy was punished for buying himself a six-pack of Coke and walking happily down the street with it.

As I pondered my mother’s complicity in my father’s deceit, I also mulled my own. When I was in high school, my father introduced my sister and me to two different girlfriends. “My friend,” he called each of them, in their absence. He instructed us not to mention them to each other.

Over the years, we saw them regularly and did as he said. My grandparents visited, met the girlfriends, and followed suit. Friends of mine saw him out with different women, at the movies, at dinner. When I was thirty, he introduced me to another girlfriend, who I later learned was a little younger than I was. It became clear that, from my father’s perspective, one of my primary roles on visiting was to help him juggle all the relationships by perpetuating his lies. What a bad blond boy I was.

His longest-term girlfriend, Jenny, was under the impression that our father spoke with and visited my sister and me constantly. “When she asks you about my visit to New York,” he coached me once, as we were heading to her place, “just go along with it.” Another time, he instructed me to pretend Max and I were staying with him even though we were at Max’s grandmother’s apartment. He later explained that the girlfriends believed my sister still lived in Miami and was getting a graduate degree in accounting at a university there. (In reality, my sister had moved away in her early twenties, didn’t speak to him, and would never have studied that.)

Cute Boy in the Park

Max and I last visited my father in 2001, for Christmas. For the first time, I saw Max in a park. He was a cute boy in the park. In a phone call beforehand, my father ran down the particular untruths we were to tell each woman. When I called Max to fill him in, he surprised me by saying he wouldn’t lie to enable my father’s womanizing. I was thirty years old, a feminist and women’s-studies minor, and the idea of refusing to help my father string women along had never occurred to me. After a shocked silence, I agreed and rang my father to tell him.

At first, my father shouted and lectured. “I take umbrage at your use of the term ‘womanize,’” he said. I encouraged him to look up the definition. He insisted that Jenny was “too fragile” to handle the truth. I laughed and hung up. In the end, he grew conciliatory, assuring me that no questions would arise, no lies would be necessary. Weeks later, Max, my father, Jenny, and I set out on a ninety-minute drive to Christmas Eve dinner at Jenny’s sister’s house. Five minutes in, Jenny began to cry. She said it would be our last Christmas together, because my father wouldn’t marry her. Then she asked why my sister couldn’t be with us.

I’d told my father I wouldn’t lie for him, but apparently I was not immediately going to come forward with the truth. I heard myself telling Jenny that I wouldn’t answer questions about my sister. “You’ll have to ask my father,” I said, bowing to his dictates even as I claimed to reject them. In the moment it felt like the greatest defiance imaginable.

Jenny asked if I’d been on the phone with my father one night when an operator interrupted a call at her request. She knew my father and I spoke all the time, she said. (In reality, we spoke once a week, on average, for about twenty minutes, when we were both at work.) But what about then? “Sorry,” I said. “I don’t know what you’re talking about. I don’t know about that.”

Jenny turned to my father, her face blotchy with anguish. “You lied!”

“If you don’t shut up, Jenny,” he said, slamming his hands on the wheel, “I’m going to turn this car around.”

It was a flashback to my childhood. “Sorry,” I whispered to Max in the back seat, and he took my hand. We careened along the interstate. Jenny wept and asked my father where my sister lived. He told her to be quiet. Finally, as we turned in to Jenny’s sister’s driveway, my father offered an answer that technically didn’t contain a lie. “Well, if you go to FIU, you must live in Miami,” he said (implying my sister lived in Miami without explicitly saying she did).

His manipulation enraged me. “That’s it,” I said. “We’re not staying.”

Jenny’s family rushed out to greet us. I’d never met her mother or sisters before. “Merry Christmas!” they shouted. Jenny sobbed into her sister’s sweater. “They just got here,” she said, “and now they’re leaving!” The family supported her to the door in her crying and went inside. Max tried to arrange alternate transportation, but taxis were scarce, ride-hailing apps did not exist, and Max’s brother, who lived an hour’s drive away, was, very reasonably, enjoying Christmas Eve dinner of his own. So we knocked on the door, after all, as the others assembled at the table. We didn’t go to the park to see the cute boys there. We were led to the sofa, given plates, and encouraged to help ourselves from the platters in the kitchen.

On the drive home afterward, Jenny asked about my sister again. “She’s not here because she’s in Massachusetts,” I said. “Where she lives.”

Jenny turned around to look at me. “She doesn’t live with your mother anymore?”

No point in holding back at that stage. “My mom moved to North Carolina six years ago.”

A long silence passed. I squeezed Max’s hand. My father’s watch ticked. “Why would you lie to me about that?” Jenny asked him.

A few minutes later, Jenny changed the subject. Wasn’t the baby at dinner cute? Didn’t my father love him?

Several months later, I had a work voicemail from Jenny. She was weeping. She wanted to apologize, she said, if she’d done something wrong at Christmas.