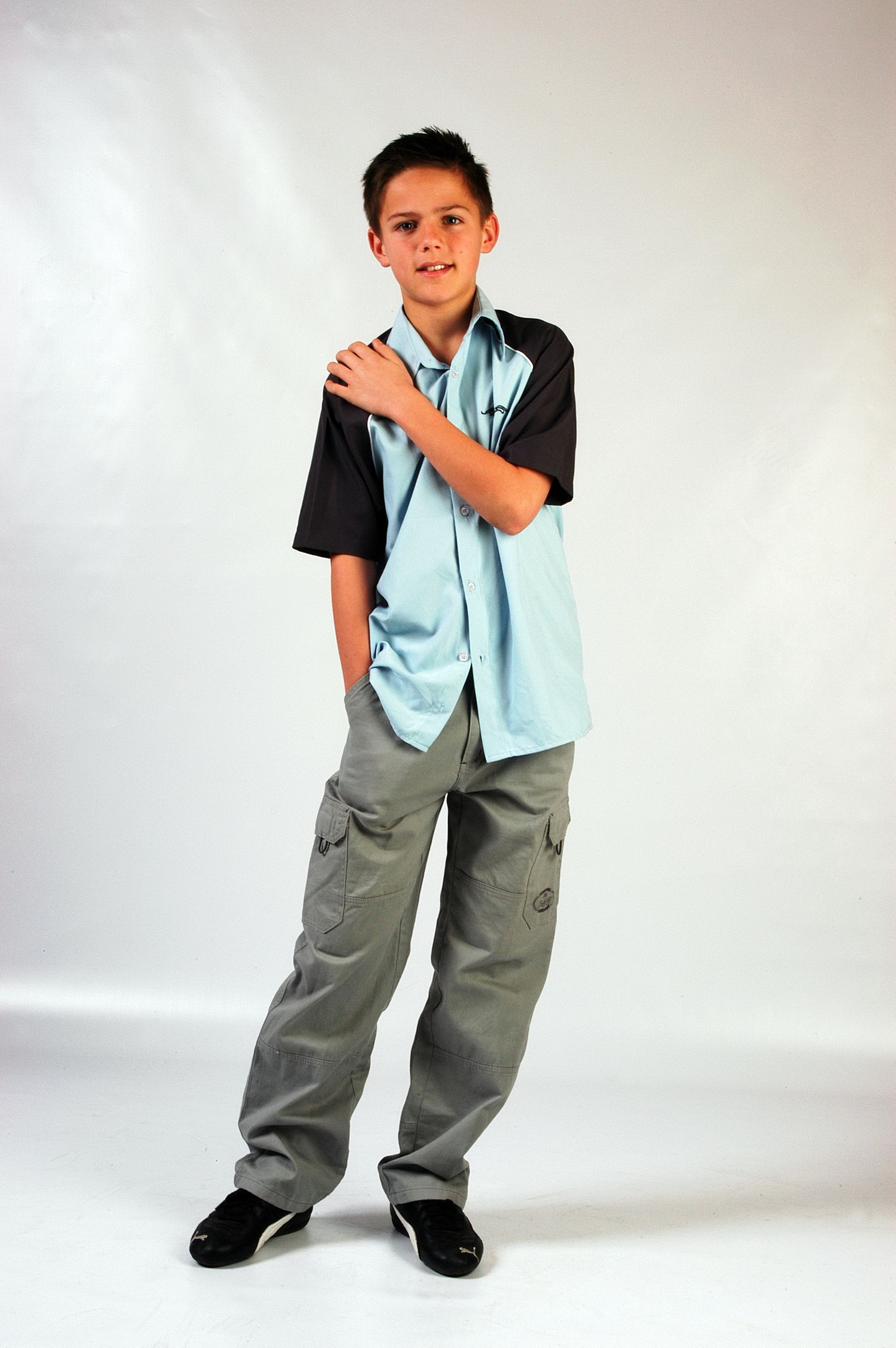 Marc is a preteen boy who has been a model for Model Promotions agency. This photo set is the original published by the author. Nothing is touched. Even filenames are the same as original. Get all photos in 2K quality in a zip file:

Here is some random text. Don’t pay attention to it. The past 50 years have redefined what it means to be female in America. Girls today are told that they can do anything, be anyone. They’ve absorbed the message: They’re outperforming boys in school at every level. But it isn’t just about performance. To be a girl today is to be the beneficiary of decades of conversation about the complexities of womanhood, its many forms and expressions.

Boys, though, have been left behind. No commensurate movement has emerged to help them navigate toward a full expression of their gender. It’s no longer enough to “be a man” – we no longer even know what that means.

Parents anticipate sex differences from the first prenatal ultrasound but then seem amazed when their son goes gaga over trucks or their daughter will wear nothing but pink. Boys and girls are obviously different, and in many cases the gaps between them seem stark. But stereotypes do not always hold up to scientific scrutiny. Are boys really more aggressive and girls really more empathetic—or do we just see what we expect in them? Where true sex differences exist, are those gaps inborn, as our current Mars-Venus obsession implies, or shaped by environment – that is, by us?